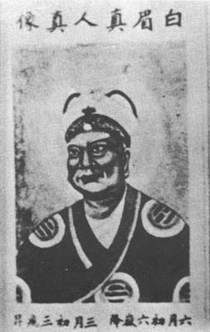 Bak Mei Dao Yen, Founder.
The monk known as Bak Mei is said to have been one of the legendary Five Elders of Shaolin in the time of the Qing dynasty.

After the destruction of the Shaolin temple, Bak Mei passed on the art to the Monk Kwong Wai.  Kwong Wai in turn taught the monk Chuk Faat Wan.  Chuk Faat Wan travelled to Guangzhao were he met, and befriended Chueng Lai Cheun.

Eventually Chueng Lai Cheun was accepted as a disciple of Monk Chuk Faat Wan and became the first lay person to learn the art of Bak Mei.
Great Grandmaster Chueng Lai Cheun went on to teach many other great masters  such as Ha Hon Hung and Yau Yen Wu. 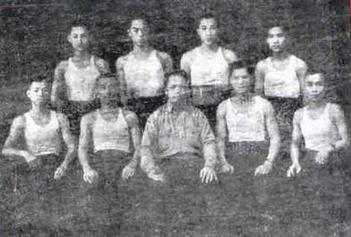 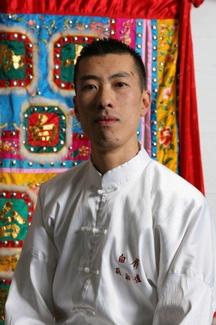 He began his journey in the Martial Arts in 1993 training under Grandmaster Liu Quan; in 2000 he was promoted to Instructor and was accepted as a Bai Si (closed door disciple) in Bak Mei Kung-Fu, and in 2004 received a promotion to Senior Instructor, and ultimately achieved Master Instructor certification in 2008.

In 2009 he trained in MMA (kickboxing and submission grappling) with thanks to the great coaches (Keegan and Rene) at the Calgary Fight Club.   He also studies 10th Planet Jiu Jitsu which is a no-gi, clinch oriented grappling system.

Sifu Ed has been teaching Bak Mei San-da and Chin-na professionally since 2008. 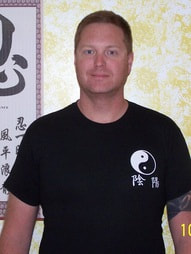 A student of Bak Mei since 2008, Riun finds a deep connection to the defensive and combative aspects of Bak Mei which he applies to his profession as a peace officer for the Canada Border Services Agency. 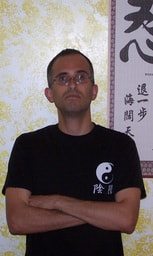 ​Sihing Juan Rojas is qualified to instruct up to and including LEVEL 5 Bak Mei Academy content.

Juan has been studying martial arts for over 12 years, with experience in Shito-Ryu Karate, Bak Fu Pai, Ving Tsun, and other arts.  A student of Bak Mei since 2005, Juan specializes in pragmatic self-defense and in Nei Kung.

Juan was awarded instructor-ship on March 2014.
​He now dedicates most of his time to the ​shamanic arts.
Copyright © Bak Mei Academy (BMCSA). All rights reserved 2008​