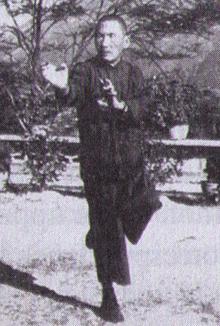 The Bak Mei (aka Pak Mei) fighting style is a southern Hakka martial art which makes use of the four principles of "floating" (fou), "sinking" (chum), "swallowing" (tun) and "spitting" (tou) .  Bak Mei is characterized by its emphasis on powerful close range hand strikes, specifically with the extended knuckle attack known as the "phoenix-eye fist" and its low hidden kicks.  Bak Mei strikes are usually executed in conjunction with intercepting and jamming the opponent's strike.   The primary goal is to nullify an attack and  disrupt the opponents balance. 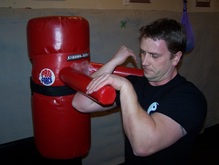 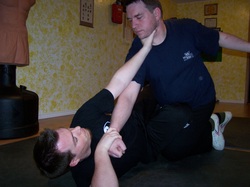 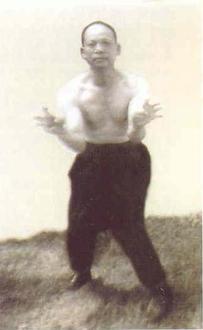